Most Racist Cities in the Palmetto State. Of course, many of us share a concern that Greenville can do better to improve race relations. But we also believe national trends continue to demonstrate how Greenville, SC is moving ahead of the others. Let’s give credit where credit is due and admit that there have been giant steps forward to improve race relations in Greenville, SC. Nonetheless, Greenville, SC is growing at a tremendous rate and some continue to wonder whether all the changes are keeping up with our race problems. And because you’re curious to know where the bigots are most concentrated in South Carolina, based on the largest number of KKK members, here you go: [caption id="attachment_2966" align="alignright" width="300"] 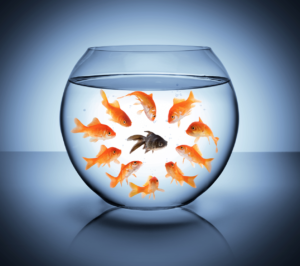 Racism in South Carolina is rampant[/caption]

Of course, race relations in Greenville need a lot of work.

Now, the bad news about race relations in Greenville, SC

A recent poll suggests 22% of Greenville residents believe race relations in Greenville between African Americans and Whites are “poor” or “not very good.” Racial inequality exists in Greenville, and if one is not willing to admit all statistics point to endemic racial inequality, then that person is not helping Greenville move past vitriol and to make progress on improving race relations. After all, it is the denial of race inequality that protesters were calling out in Charlotte. When people feel like their cause is not being accepted, then they will protest. Rightfully, so. [caption id="attachment_2962" align="aligncenter" width="882"] 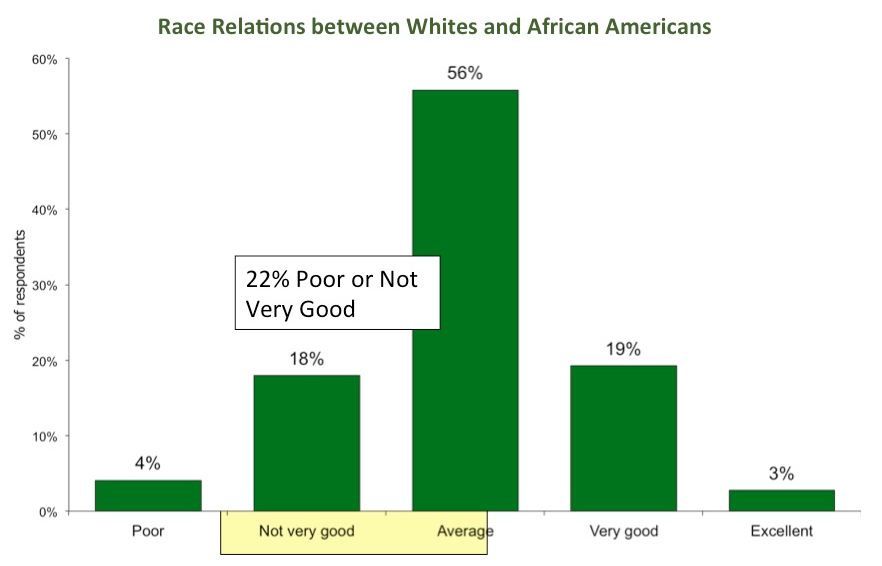 Why is racial bias at the center of improving race relations Greenville?

Racial bias and its consequences have drawn a number of comments from people who are aware of both its folly and its soundness. But it is a fact that national trends are moving away from racial bias as moral policy. It is now illegal to racially profile in most major police forces, including New York City and other big municipalities who understand the practice does more to alienate minority communities than help stamp out crime. It is also worth looking at how racial bias training programs are changing the way our police is approaching racism. In fact, these training programs have the audacious capacity to transform racist tendencies to accepting tendencies. City of Greenville Police train officers to suppress racial bias. (We could all use the training, to be honest.) Here’s what racial bias training is up against:

Whether marching with the repressed or opposing those marchers who feel oppressed, we must maintain that the root of the recent protests from minority communities nationwide have come from society’s overall division over the issue of racial bias. While many in our society are attempting to eliminate racial stereotyping, specifically in policing, those who are not advocating for the elimination of racial bias are the ones who are overtly racist.

If you are not trying to eliminate racial bias, you are part of the problem with race relations

Reading or hearing from an organized leadership within the #BlackLivesMatter movement can be off-putting to those not feeling targeted by racial bias. But to those who are constantly subject to discrimination, there is a feeling that there’s nothing else to do but to support a movement that, at least, has a stage to be heard. [caption id="attachment_2979" align="aligncenter" width="708"] 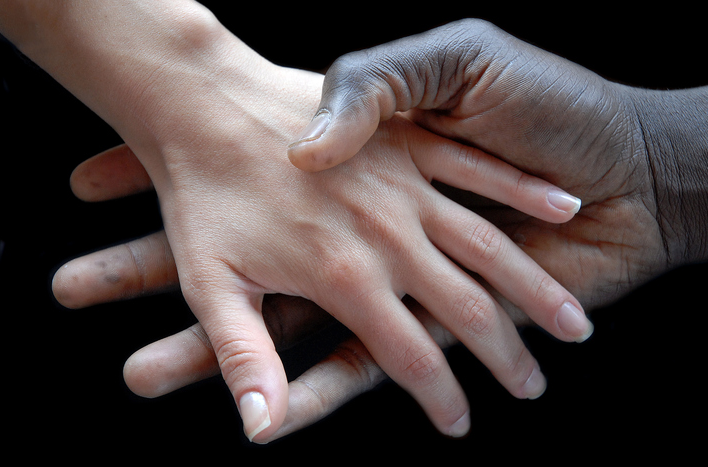 Race relations in Greenville SC are improving. We celebrate the progress as much as we encourage the work ahead of us.[/caption] To that end, Greenville may be one of the least racist cities in South Carolina precisely because they are willing to admit racial bias exists and have taken steps to stop racial bias and improve race relations in Greenville. Greenville has long been know as a place where people get along and want to help their neighbors, no matter their cultural backgrounds. For this reason, Greenville will continue to strive, through its municipal leadership as well as through the work of private and corporate citizens, to get along and improve race relations. There’s much work to do, but we’re proud of the work that has already been done.]]>